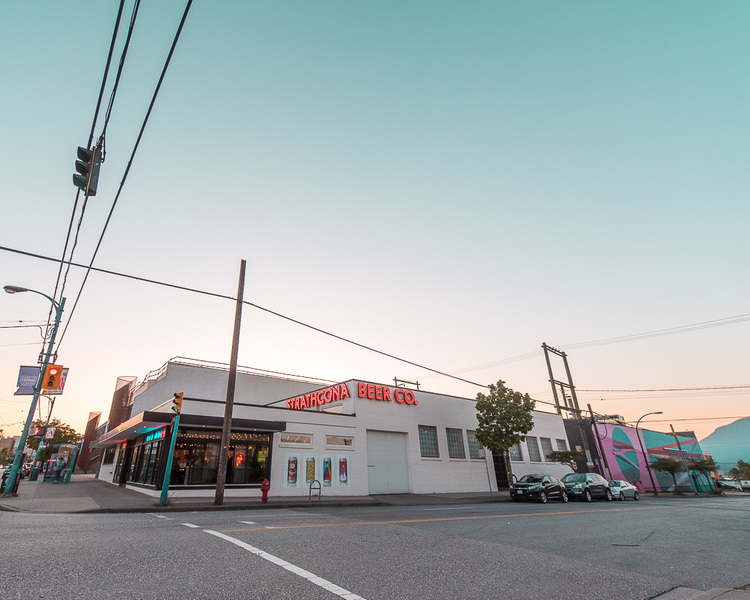 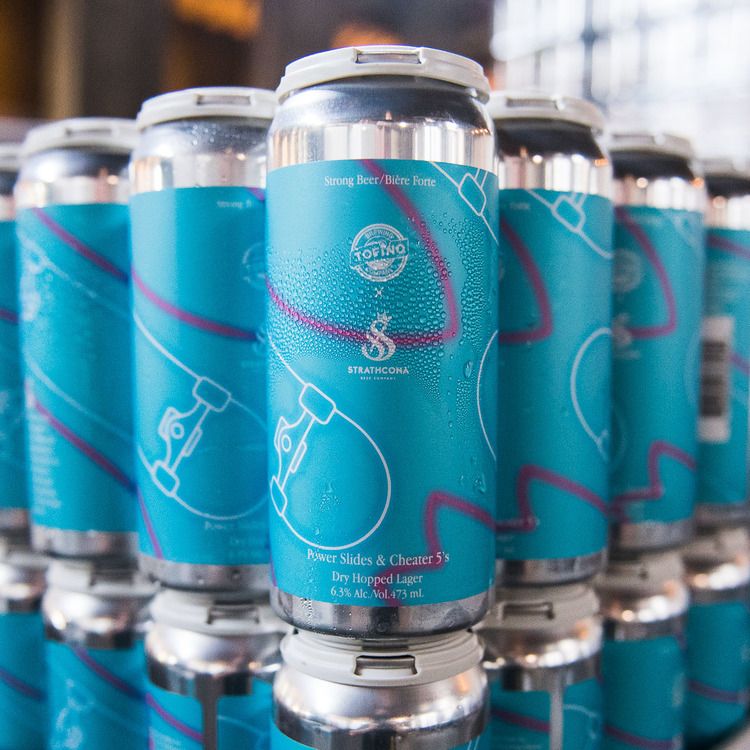 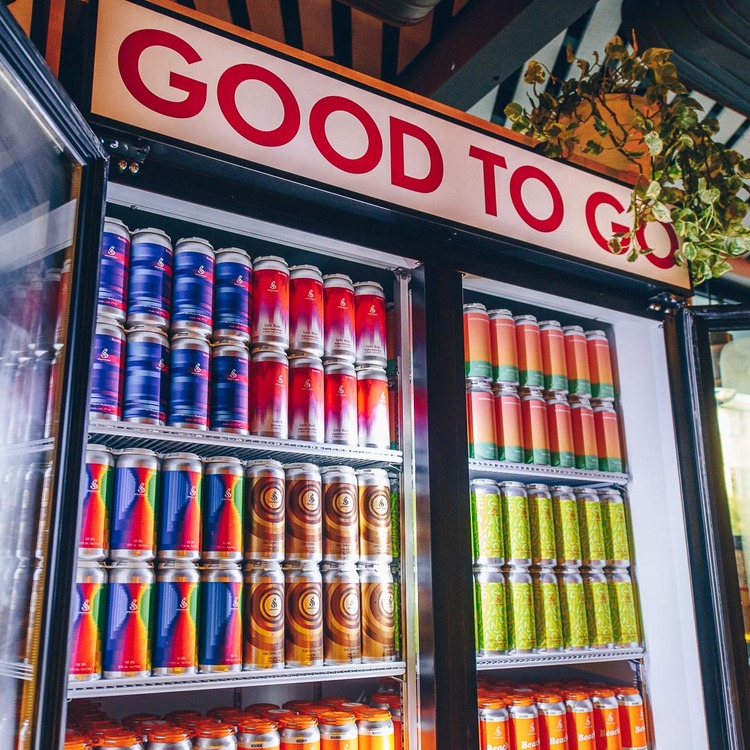 Whether you drink beer or not, it has been somewhat of a time-lapse photography experience to watch the sound progression of what is now Vancouver’s craft beer scene

Each turn of the wind unveils new brewery haunts in our backyards, and fresh selections on the liquor store shelves. The diversity of the industry can be exhilarating, although the ebb and flow of which bottles come and go off the shelves can be seemingly arbitrary.

So when you reach for that new label, why is it speaking to you? And who gave it that voice?

The backstory behind someone’s craft can define its own shape, and in a vein deeper than the reaches of brand and marketing. And this is precisely the paradigm with Strathcona Beer Company, a fairly recent addition to the hot-out-of-the-oven neighborhood of Strathcona, yet an already cemented staple in the community, and rightfully so, as the blood of it’s partners run generations deep in this very old residential zone.

Within a few peek-a-boo steps into the sizeable Brewery and Tasting Room on East Hastings, the connection to skate culture is marked, with raw cement floors and tables, neon lighting that almost brings the outside street inside, and beer flight trays that mimic skate decks. But if you’re thinking it’s just skaters making brewskies for other skaters, you’re very mistaken.

Adrian McInnes, Partner and Brand Manager for Strathcona Beer Company, speaks to just how much of their own livelihood is responsible for the success of the company. He says a company’s identity cannot be just their name; it’s the story behind it all. And behind Adrian, and SBC President, Tim Knight, are decades of skate culture, art, design, and music. And of course, years of skateboarding in the streets of Strathcona.

Over this span of time, the culture simply becomes a big part of your life; it’s rooted in the events you attend, the people you surround yourself with, and it becomes where you allocate and dedicate your time. And it’s this intrinsic connection and history with skateboarding culture that seeps into the brand at SBC.

And you realize the undercurrents of what it means to skate (the commitment, the community, the style, the authenticity) are woven into this craft brewery in ways that extend beyond the visage of the brewery itself; the labels ripple with design elements that dip into the worlds of graffiti (All That and Then Some Pale Ale label was inspired by 80’s subway graffiti legend Keith Haring), hip hop, and local collaborations with the likes of infamous Craft Brewers Superflux and Tofino Beer Co. (the latter, Power Slides and Cheater 5’s which is just about to hit the shelves). The brewery itself has a rotating feature artist gallery, showcasing local and international artists; and SBC sponsors local skateboarder Spencer Hamilton.

Community and roots are the fundamentals of this business and the vibe you get when you talk to Adrian is they are free to drive the business forward through their personal style, experience, and passion. Hence the openness to collaborations, artistic creations, and the earnest effort to just make a wicked neighbourhood spot to hang out and drink beer. It’s an embodiment of the culture of skateboarding, and intentional or not, it is what has shaped SBC into the Strathcona fixture that it is today.